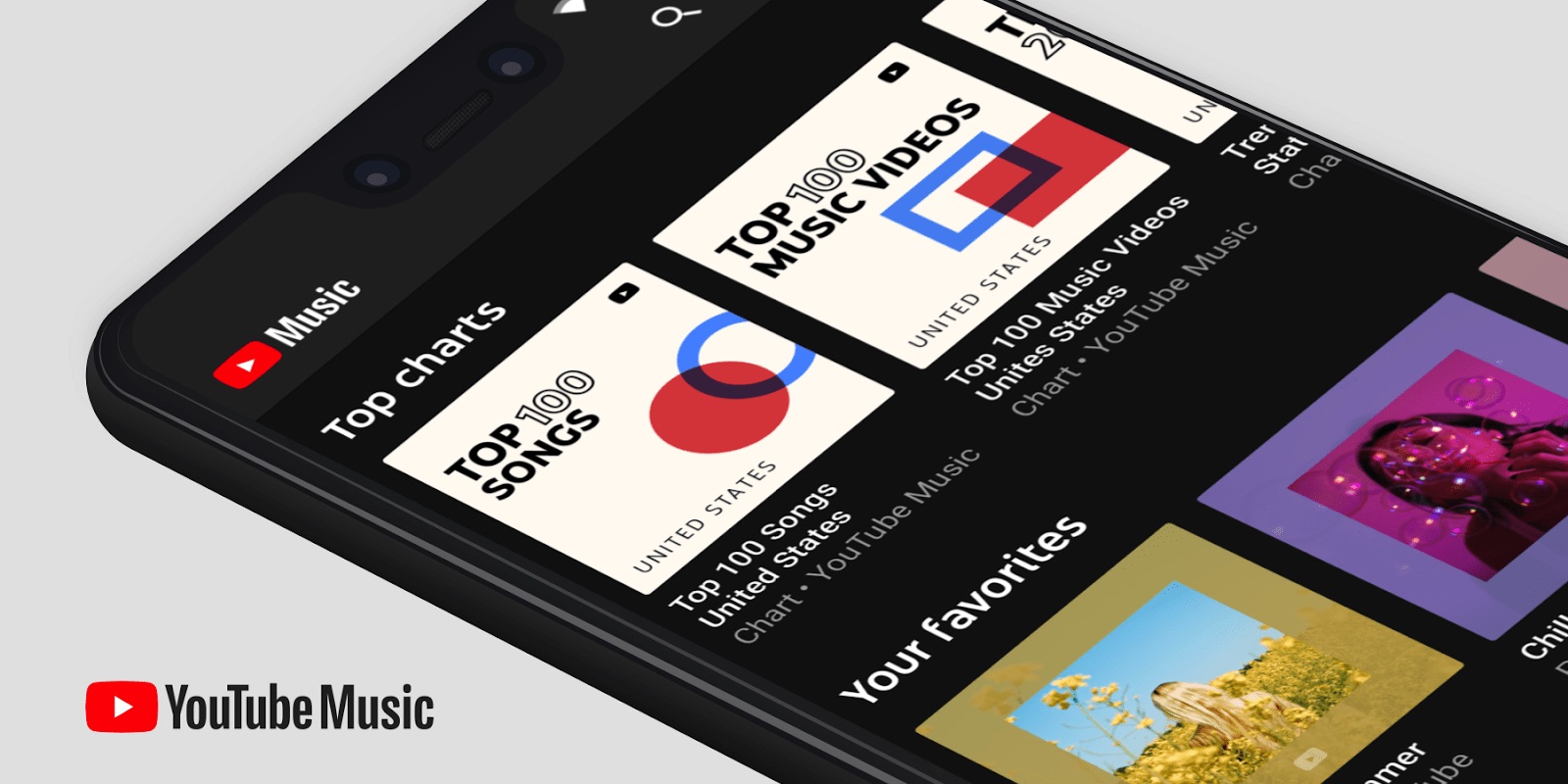 While Google Play Music is still alive and well, its days are probably numbered, especially with this latest news from Google. YouTube Music is now preinstalled on all Android 10 devices as well as on new smartphones with Android 9 ready to use. While you still have to subscribe to it and pay $ 10 to take full advantage of all its benefits, you can still use it as a music player if you prefer its interface to Google Play Music or your phone’s default music player.

YouTube Music service is a music streaming service similar to Spotify, Pandora, etc. You can listen to songs, albums, and playlists, but since it’s also YouTube, you can use it to play music videos, live performances, and other music. related videos. If you used the main YouTube app to “listen” to music, your viewing histories will also be transferred to the YouTube Music app so that it can understand your music preferences.

But while the eventual demise of Google Play Music is no surprise when it does happen, you can still take the opportunity to listen to music and buy your music. But if you have a new device, that means you will have to download the app from the Google Play Store, unlike YouTube Music which will already be there for your convenience. If you don’t already have an Android 10 device or aren’t buying a new smartphone, you can still download YouTube Music from the Play Store.

As for when we’ll say goodbye to Google Play Music, that’s probably still a long way off. While many features have already migrated to YouTube Music, the player itself is still not as perfect and seamless as some might expect. So for now, let’s see how the new default music player in Android 10 and the new Android 9 devices will be received.