Transparency offers a way out of Zambia’s debt crisis 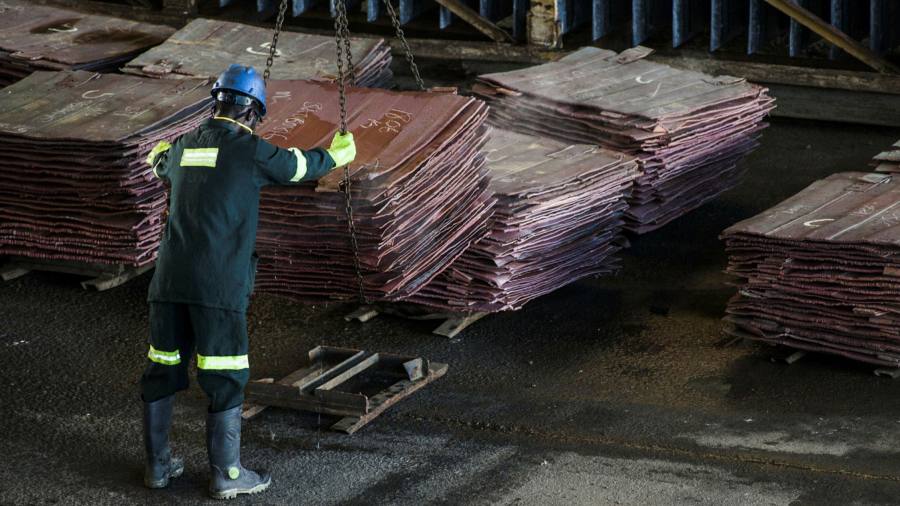 Zambia, Africa’s second largest copper producer, has come to eurobond debt markets in 2012 to much fanfare. Its first issue, a $750 million 10-year bond, carried a modest coupon of 5.6%. It seemed heralds a new era for African borrowers. After receiving debt relief under the Heavily Indebted Poor Countries initiative, a series of governments have been able to access international debt markets and submit to market discipline.

Zambia’s ultimatum to bondholders last week that it would default unless it gets a six-month moratorium casts a shadow over this generally positive development. Like Zambia, some African governments, but not all, have used their new access to debt markets to borrow excessively. They also haven’t always spent their money wisely. There has been too much talk of acquiring the necessary funds to get re-elected rather than paying for the tangible and intangible infrastructure necessary for sustainable development.

Then there is Chinese debt. Zambia is not the only country to have increased its borrowing from China. As in Kenya and elsewhere, some of the money has gone into what look like overpriced projects with lots of padding to allow intermediaries a cut. Chinese loan terms are opaque and often tied to specific projects. Eurobond holders are reluctant to bail out Zambia. Not without reason, they suspect Lusaka of using the money to repay China. When questioned, the Zambian government talked about taking $700 million from unnamed – presumably Chinese – creditors for unnamed, supposedly much-needed projects.

One answer to this conundrum is more transparency. Chinese banks, whether state-owned or quasi-commercial, should be more open about what they lend and on what terms. The Zambian government also needs to be clear about its borrowing and finances. President Edgar Lungu’s Patriotic Front party is suspected to be building up a war chest for next year’s re-election campaign.

Zambia can help ease these fears by accepting a long-talked-about IMF package. This would bring in an external scrutiny and reassure lenders that he is serious about getting his finances in order. Nor does it need to jeopardize Zambia’s efforts against Covid which has so far claimed a relatively low 350 lives. The IMF has been clear that it will not force countries to cut health programs in the interest of fiscal rectitude.

Kristalina Georgieva, Managing Director of the IMF, called for a new international debt architecture. To be truly effective, such an arrangement must include China, which too often withdraws from collective action to pursue individual negotiations. A new architecture seems impossible as the United States and China are at loggerheads. Under Donald Trump, Washington has insisted on painting China as a predatory lender determined to hook borrowers on unsustainable debt and then seize assets in the market. Outside of Sri Lanka, where China now has a 99-year lease on the Hambantota port, there is little concrete evidence of a sinister Chinese plot. China can allay these fears by being more open about its lending, but the United States must accept that Chinese loans and Chinese construction projects are a new reality in Africa.

Finally, Zambia’s difficulties should not be used to lump all African borrowers together. Many governments have borrowed reasonably responsibly and, at least until Covid, had built up a good track record of repayment. Eurobond markets have the merit of being open to scrutiny. And as the Zambian debt saga shows, transparency is sometimes the rarest commodity of all.