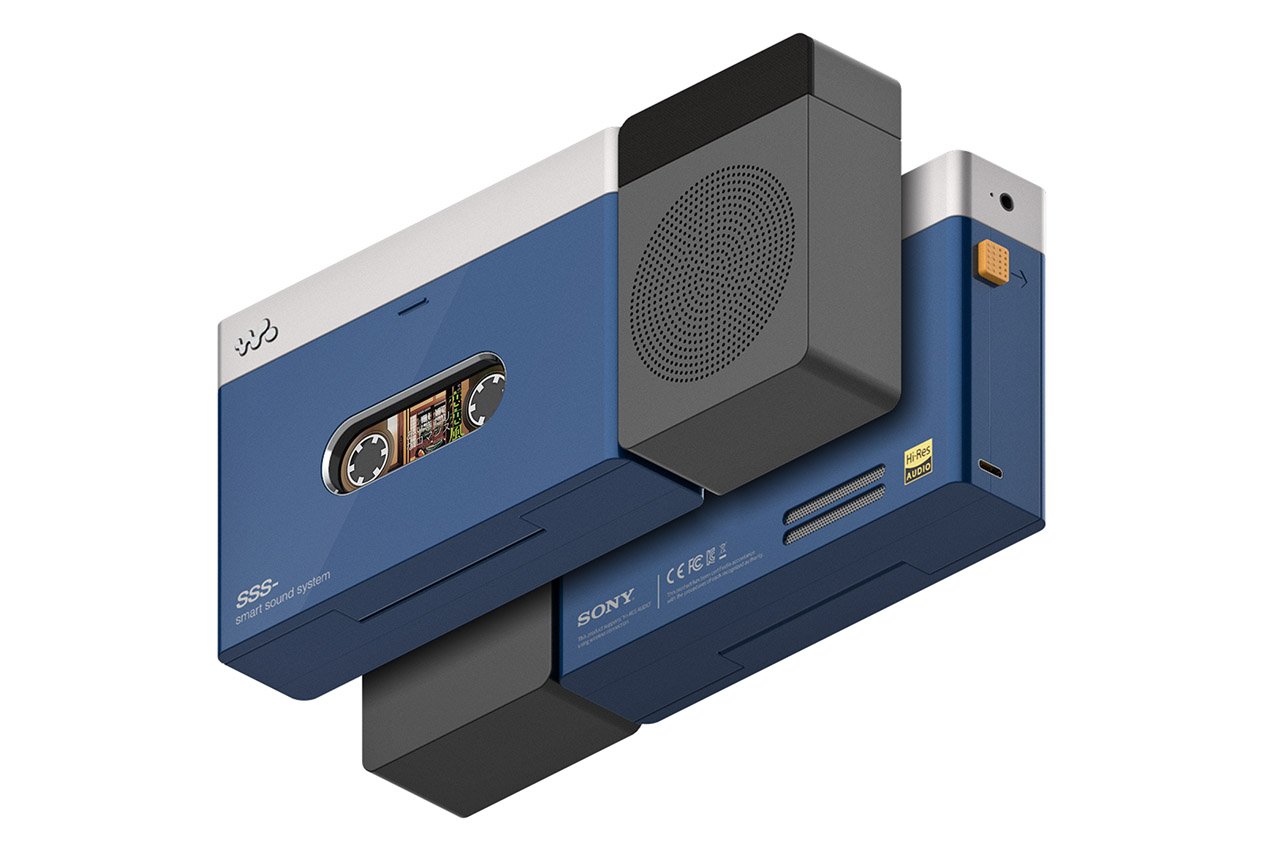 This cool Sony walkman is a modern audio player that doubles as a digital detox gadget for audiophiles who keep staring at their screen.

Who can forget the nostalgia of rewinding the same song over and over on the good old Walkman cassette player? It’s something all millennials as kids would relate to. Fast forward to the present day, and we’ve got the smartphone that meets all of our music listening needs (unless you’re a hardcore audiophile) – having virtually all the music in the world at your fingertips. Such is the sea change in technology since the popularity of cassette tapes and cassette players in the late 1980s.

The analog side of gadgets has almost disappeared in modern times and the digital age has eclipsed the charm of most classic things. But analog is not a fad – rather an ever-thriving culture – and it’s a proven fact all these centuries when applied to any type of field. Ja Heon Lee’s Walkman SSS (Smart Sound System) proves it, blending modern digital with old classic to quench the thirst for music in a niche form factor. The Sony Walkman opens like any analog cassette player and docks the smartphone with the screen facing out. The compatible music player app information screen displays music information through animation which resembles the appearance of a cassette tape.

Above the music player is the detachable multi-controller which acts as an interface to control music, take important calls or display lyrics on the fly. All this while your smartphone is snug inside the Walkman. It’s like a digital detox for all the screen time with a bit of added fun seeing the music playing on the pseudo cassette player. It will surely take you to some good places in your subconscious memory, reviving old times when less was more!