Sony Walkman at 40: A look back at the iconic music player 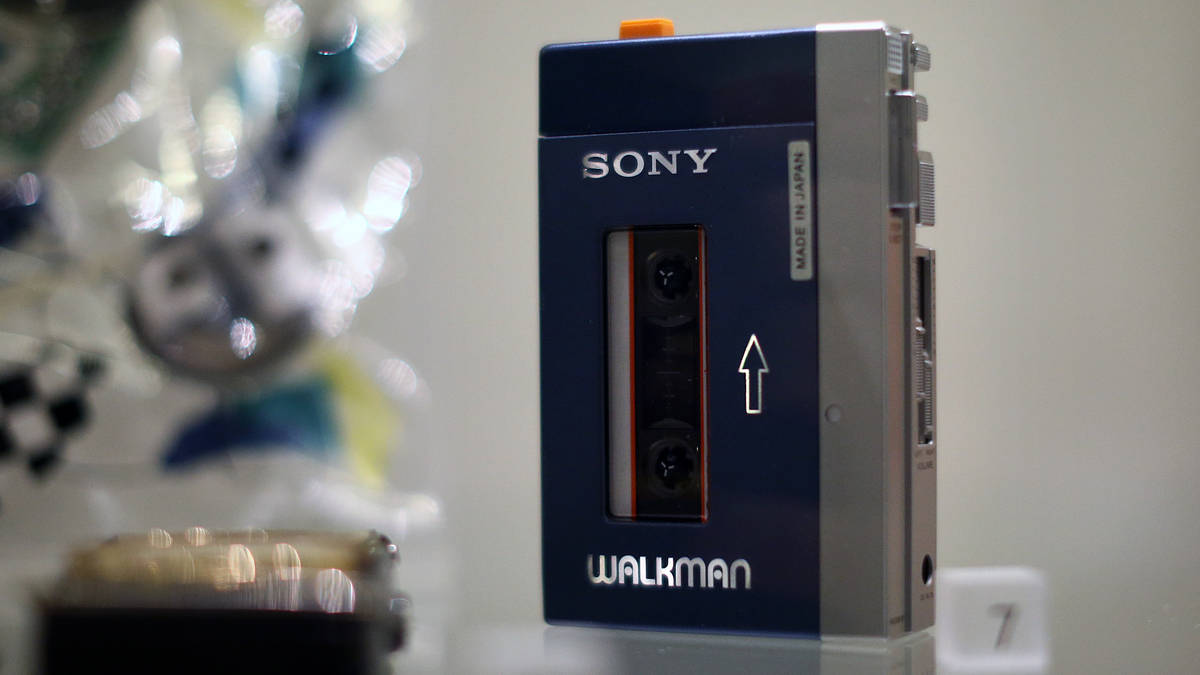 We can all carry countless songs in our pockets these days thanks to our smartphones, but it was the Walkman that started it all.

40 years ago this week, Sony launched its first portable cassette player, and the world of personal music collection changed forever.

The blue and silver TPS-L2 arrived in the United States a year after Japan and became an instant hit around the world.

During its 30 years of production, over 220 million cassette players have been sold worldwide. Some models even came with dual audio jacks (really exciting at the time), so you and a friend could listen together.

Unfortunately, in 2010, Sony ceased production of the Walkman cassette version. In 1984, it also launched the Discman, which was the first portable CD player.

Since then, the Walkman has been joined by various portable players, including the MP3 player boom of the early 2000s led by Apple’s iPod series.

However, with music lovers looking for something a little retro, cassette tapes could be making a comeback. According to Nielsen Music, sales of albums on cassette in the United States increased by 35% in 2017, with sales amounting to 174,000 copies compared to 129,000 in 2016.

Who invented the Walkman?

The Walkman was designed by Sony co-founder Masaru Ibuka, but it was actually a modified version of Sony’s Pressman mono tape recorder, which Sony had already released in 1978.

Sony President Akio Morita wanted a device that would allow him to listen to opera during his long flights. Sony engineer Nobutoshi Kihara therefore removed the recording function and speaker, and included a stereo amplifier instead.

Morita said of the device, “This is the product that will satisfy young people who want to listen to music all day long. They will take it with them everywhere, and they won’t worry about recording functions. “

What was it originally called?

Sony’s first suggestion for the name was actually the Sony Disco Jogger. wow.

The TPS-L2 model was released as “Soundabout” in America, “Stowaway” in the UK, and “Freestyle” in Australia and Sweden.

It was just the Walkman in Japan, and thankfully that’s the name that stuck.

They were actually invented by Andreas Pavel

It took him more than 25 years to fight Sony and others in court before he finally had the right to claim it, as the German inventor invented the portable personal player in 1977, two years before Sony enters the fray.

However, he had no manufacturer for his “stereo-belt” player, and it took Pavel another 30 years to settle the patent infringement litigation with Sony, which would have cost millions.