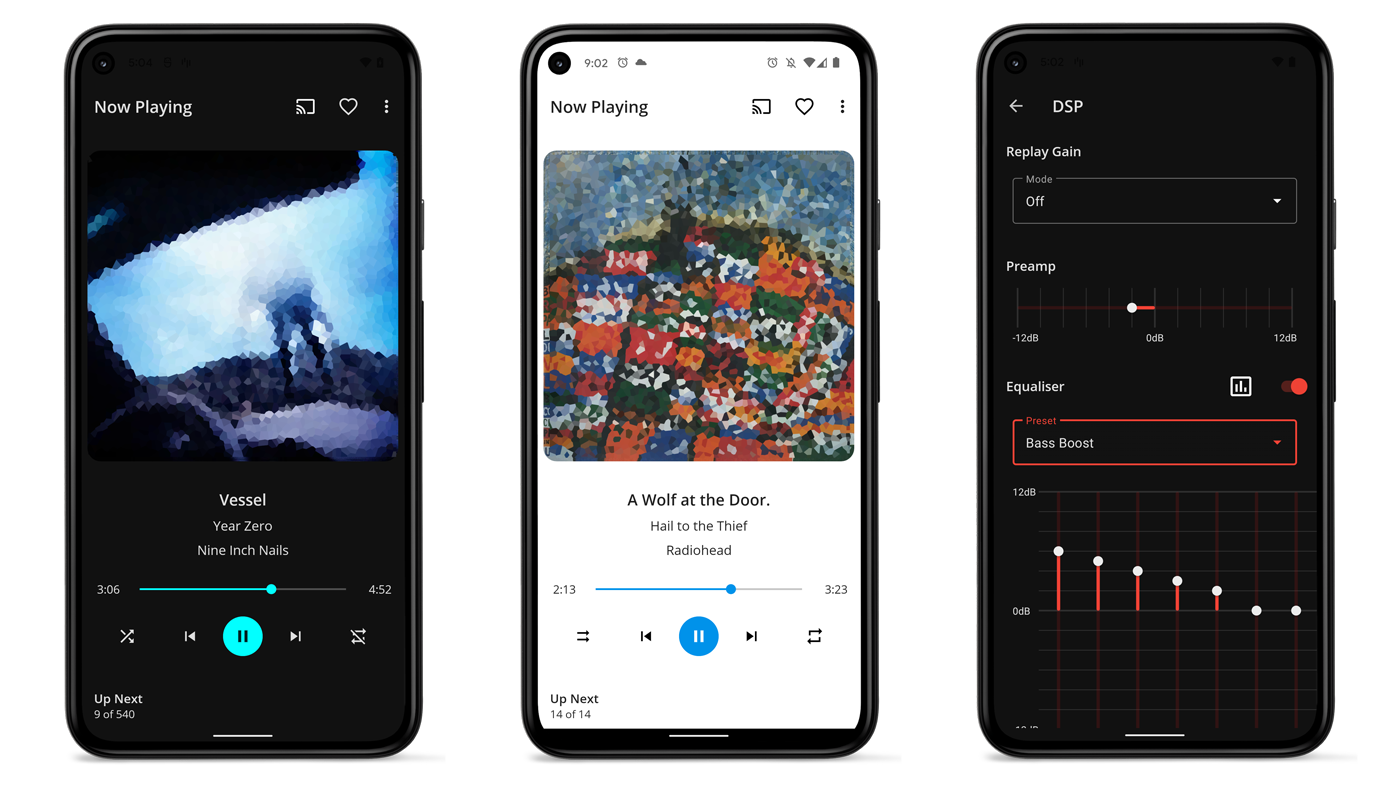 For those of us who don’t like streaming services

Local audio players have become a bit of a niche app category, with streaming services taking the bulk of the market. But it’s also an opportunity – many beautiful players have been created in recent years, such as Phonograph, Plexamp, etc. One of the oldest apps on the market is Shuttle, first launched in 2012, and it’s getting a bit long in the tooth. But after a long beta phase, its developer has finally released the stable version of the follow-up – S2 Music Player.

ANDROIDPOLICE VIDEO OF THE DAY

The revised app is the result of more than three years of development and testing. It’s a complete rewrite in Kotlin, which promises better performance than Java. Like its predecessor, S2 is primarily a local music player, but it also supports Emby and Jellyfin libraries, with Plex support in the works.

Unlike many other audio players, you can choose to have it scan specific folders for music, to avoid littering the app with WhatsApp voicemails, audiobooks, and other potentially unwanted files. The custom media scanner is also supposed to read tags better than the standard Android method, and it doesn’t randomly erase your playlists, which is apparently a problem with the Android MediaStore method.

S2 Music Player has a brand new listing in the Play Store and exists alongside the current Shuttle Music Player. From years of development in the app, the developer decided not to make it a free update. Pricing differs by region, but in the US you can subscribe for $0.99 per month or $4.49 per year. Before you get ready about everything becoming a subscription these days, there’s also a lifetime license for $7.49.

You can download the app from the Play Store. The developer is currently planning to bring S2 to iOS, desktops and eventually the web.

Our article previously covered the S2 beta launch and has been updated with details on the stable release.