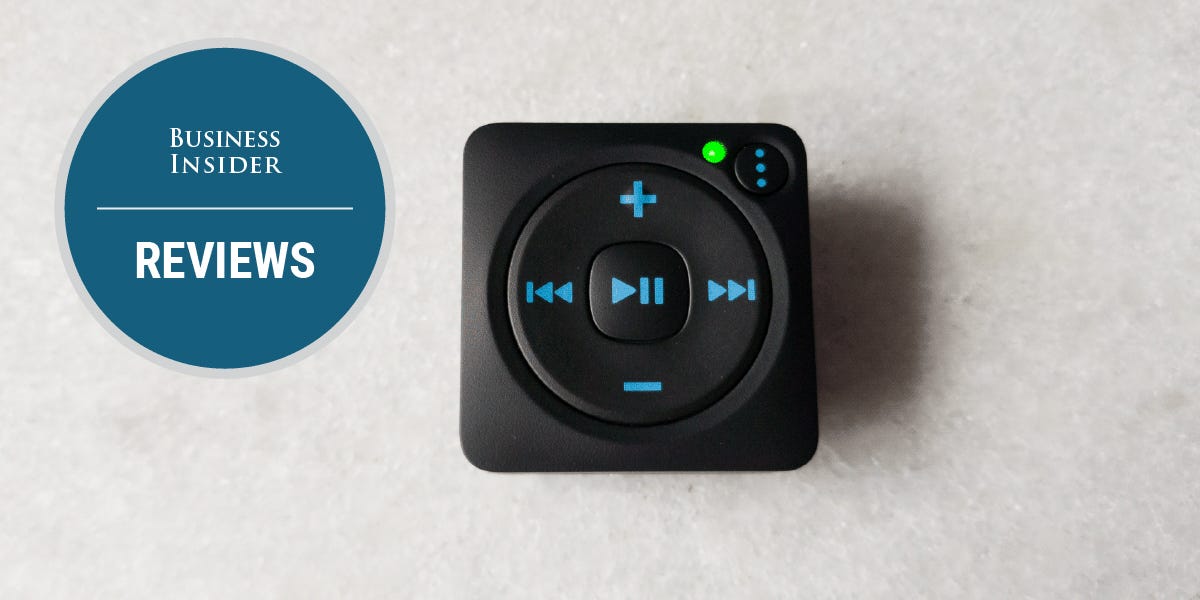 Here is a new device that can free your Spotify music from the confines of your smartphone.

There’s a reason so few devices can do this. (Samsung’s Gear S3 smartwatch is another example.) Spotify won’t allow anyone to play their music library outside of the mobile app. Luckily for Mighty, Spotify saw him as a suitable partner, and the device is fully endorsed by music.

It’s one of those things that you don’t realize is a problem until you want to leave your smartphone at home. and listen to the music you have accumulated on Spotify. Anyone who has ever thought their smartphone was a burden during a workout or other activity will immediately see the value of the Mighty.

To use Mighty, you’ll need Spotify’s premium paid service, which costs $ 9.99 per month. You’ll also need to realize that it works entirely from your saved playlists. You won’t be able to stream music on demand like you can with Spotify on your smartphone or computer because the Mighty doesn’t have Wi-Fi or cellular data. With that in mind, maybe it’s time to start making playlists if you haven’t already.