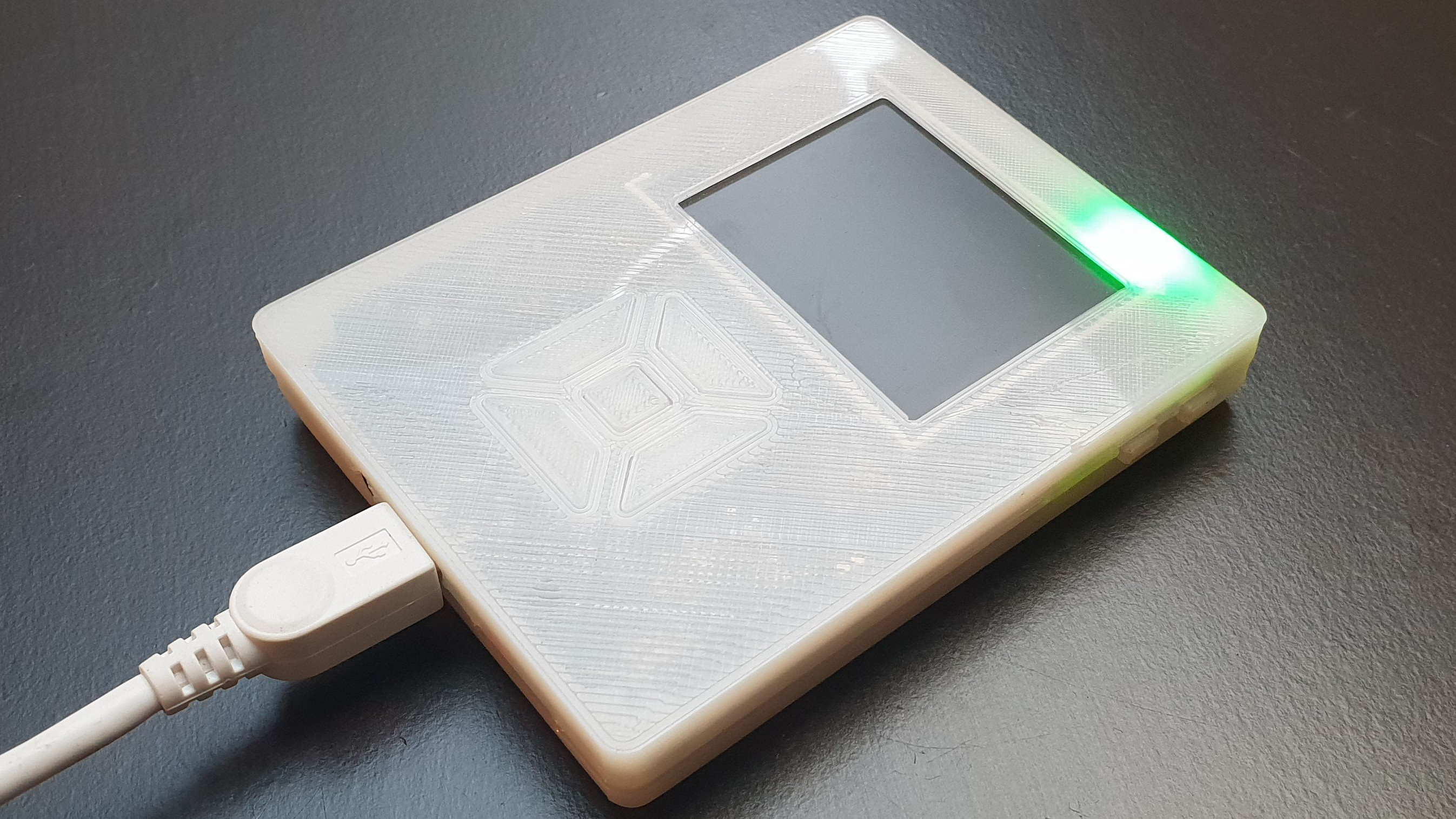 [Bram] was not satisfied with the portable music playback devices currently available. He craved an offline music player with plenty of storage, but found that it was only available in the high-end, out-of-the-box options, which were way overpriced. [Bram] decided to make his own, powered by a Raspberry Pi zero. After building an initial prototype, the design was reiterated several times, with the latest version having a BOM cost of around € 80.

The entire project is open source, with hardware and software files available on the GitHub project. A 2.2 ″ TFT displays the user interface, which is of course fully customizable. Everything is squashed in a 3D printed case, which has the smallest possible form factor while still maintaining decent battery life. The electronics are what you’d expect: a boost converter to output 5V for the Pi from the 3.7V battery, a charge controller, and a battery protection circuit. As an added bonus, the battery voltage is monitored with a 12-bit ADC that reports to the Pi, allowing it to perform a safe low-voltage shutdown and display the battery level on the user interface.

Since the purpose of the device is to play audio, the built-in filtered PWM wasn’t going to cut it, so instead a 24-bit DAC communicates with the Pi via I2S. The backend of the audio player is VLC, so there is support for many different file types. A disk image of the entire system is available with everything preconfigured, and you can even purchase the assembled PCB from Tindie.

Want to keep the look and feel of your old iPod? We’ve covered an impressive restoration of a 6th gen model, dramatically improving storage and battery life.