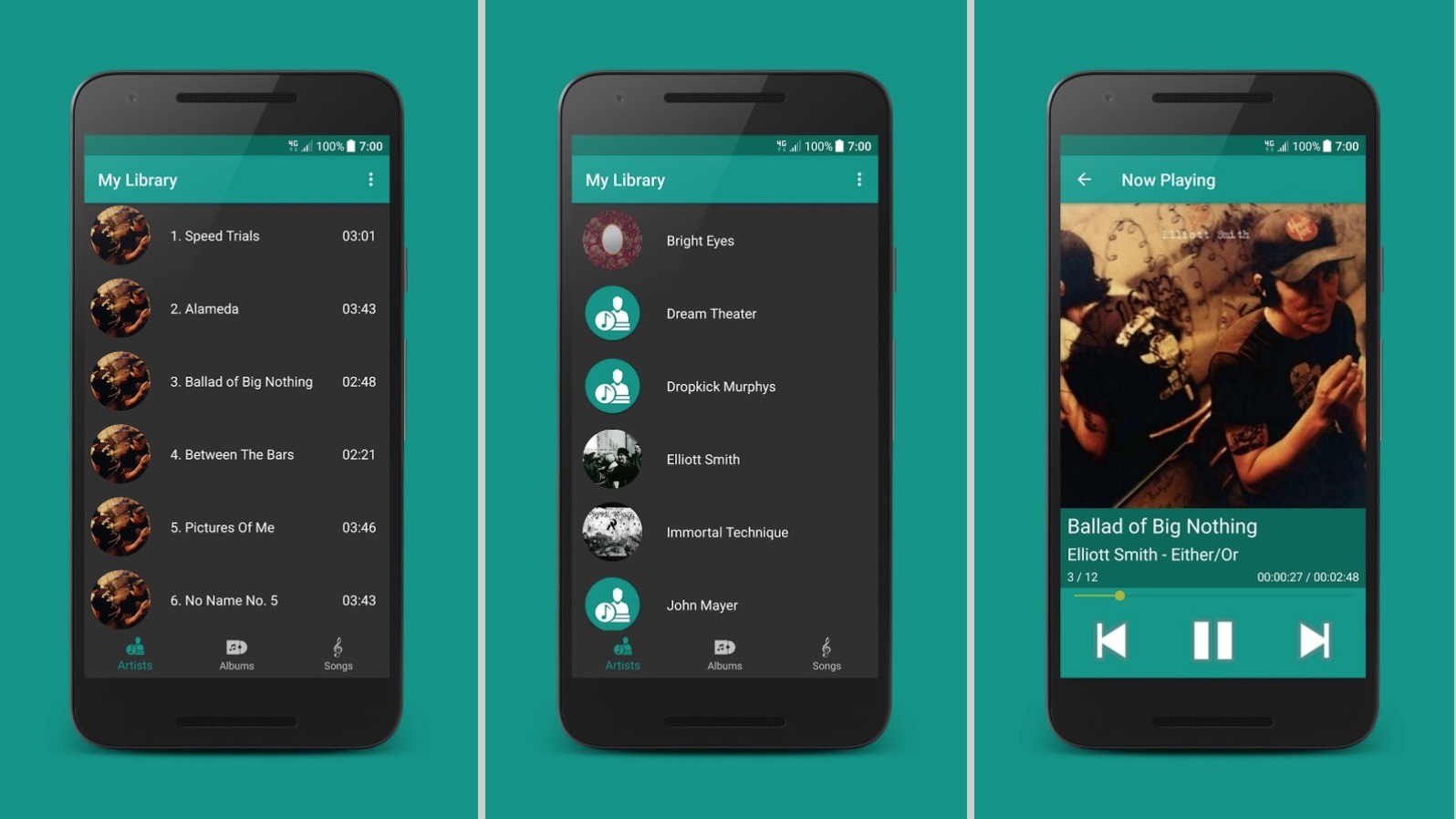 While there are already many music streaming apps like Spotify, Pandora, YouTube Music that make our music listening life a bit easier, there are still those who prefer to listen to music files stored locally on their devices. There are also many music player apps available on Google Play Store, but not all of them support CUE sheets. If this is something that is important to you, then this new Free Open Source Software (FOSS) application called Libre Music is for you.

In case you have no idea what we are talking about, the CUE sheet is a metadata file embedded in an audio file. It contains file information like track length, title, artist, and other things you need to know about the song. Its purpose is to facilitate the organization of your music files, in addition to doing it simply by album or by title. But not all music players support this, so one of those hard-working XDA developers named dannydamsky created an app that does this.

Libre Music supports almost all the most popular formats like MP3, FLAC, WAV. It also has a modern material design which allows you to choose from light, dark, and black themes. It also has most of the features you would expect from a music player that plays your local files, including the ability to shuffle your music and repeat it however you like. And of course the aforementioned CUE sheet holder, if you’re interested.

You can download Libre Music for free from the Google Play Store. And since it’s a FOSS app, you can play around with it too if that’s your thing.