Is a portable music player still worth it in 2022? 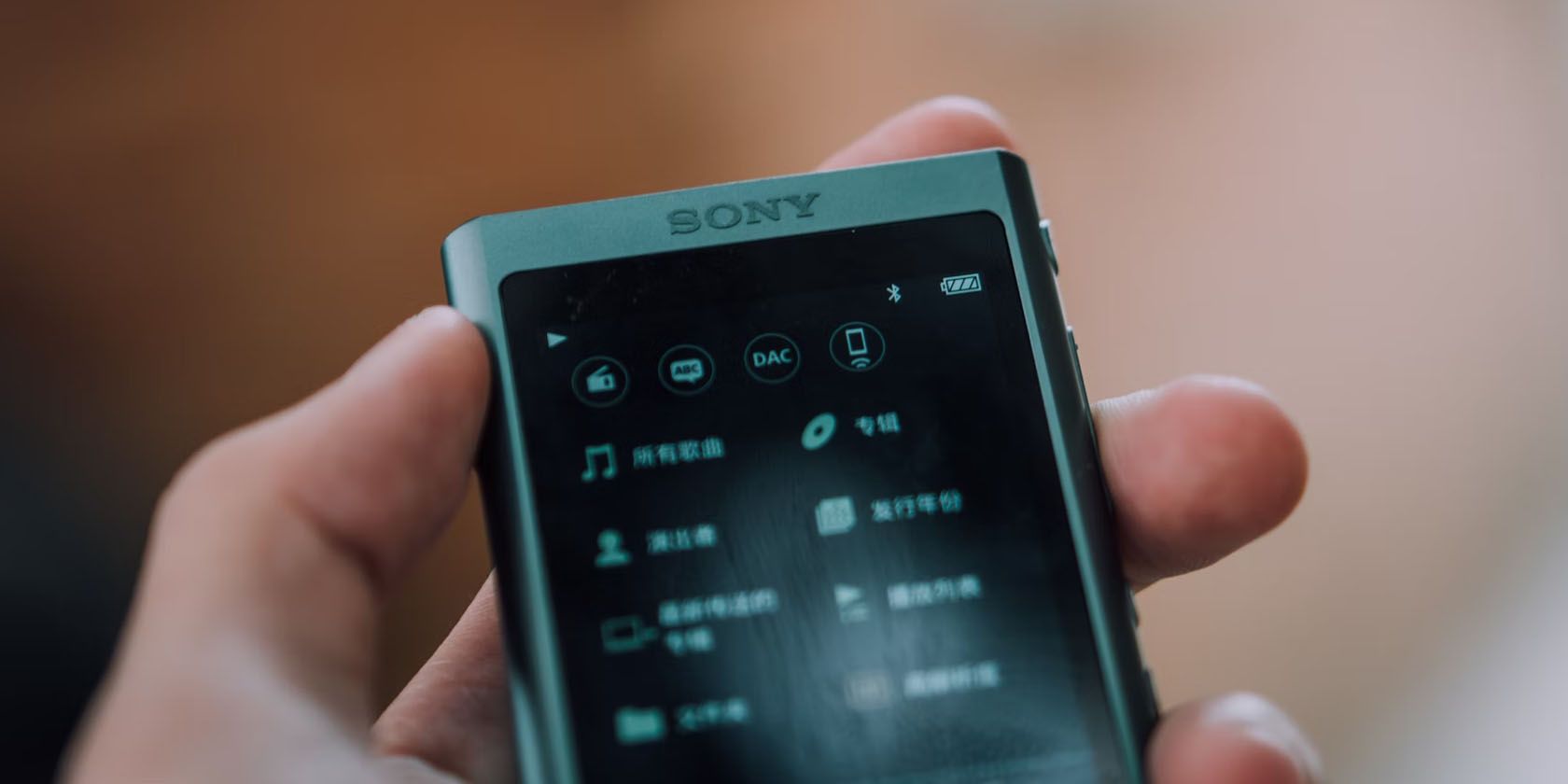 Portable music players have been around for decades. The evocation of the term also brings back good memories of the Walkman, or more recently, of the Apple iPod. But there’s a reason why, for most people, they’re a happy memory rather than something they still use every day. For the most part, our smartphones have filled the void left by music players, and we get our music from services like Spotify, Apple Music, or YouTube Music.

Yet music players are still around, and there’s an important reason for that. But should you care enough to buy one?

The rise and fall of music players

Before looking at why music players are still a thing these days, we need to go back to their origin and why they are mostly absent from our lives now.

The original Sony Walkman was released in 1979. It was first released in Japan, and Sony had modest sales expectations, planning to sell around 5,000 units per month. These expectations were met and exceeded, selling over 30,000 units in its first two months.

The original walkmans didn’t use the same digital music files that we use today. Instead, they played compact cassettes, a standard developed and released by Phillips in 1963. They also came with headphones to listen to your music on the go.

The Walkman quickly went global in the 1980s, becoming a cultural phenomenon. By 1989, Sony had sold 100 million units. They also switched to CDs when the time came, first marketed as “Discman” and later as “CD Walkman”.

While digital music players began to become popular in the late 1990s, their big breakthrough would be spurred by the launch of the iPod in 2001. It was at this time that users largely switched from media from physical music to digital music files, through the magic of the Internet and, in the case of iPods, iTunes.

At that time, it was our primary method of listening to music on the go. Load it onto your device (using a computer for digital files or a tape/CD for other types of players), plug in a pair of headphones, and power off. But then, in 2007, Apple launched the iPhone, which, among other things, absorbed many of the music playback capabilities of the iPod.

As Apple and Android smartphones became popular, dedicated music players began to lose steam quickly. After all, there was no point in carrying around a separate device if your phone can do the same things and do them even better, because they quickly started offering more and more storage and, in the case of some Android phones, even a expandability through microSD card slots. Soon that wasn’t even necessary anymore, as music streaming services like Spotify, Apple Music, and YouTube Music started popping up.

Why are music players still around?

Make no mistake: general purpose music players are dead. The last iPod Touch was released in 2019 and discontinued in 2022, with no successor planned. And that was about the only major detention left. Yet the Walkman series still sees regular releases, with the latest models, the NW-WM1ZM2 and NW-WM1AM2, released in early 2022.

What is the difference? If you look at Sony’s Walkman portal, you’ll only find two inexpensive models: the NW-E394, which costs $75 and looks like an old-school MP3 player with no touchscreen, and the NW-A105, which costs $300 and comes with a touch screen and the Android operating system. From there, the cheapest option is $780, and everything else is over $1,000, with a few options costing over $3,000.

Sony (and other manufacturers) are betting on high-end premium music players. The audiophile market is a small but boisterous community, and Walkman is Sony’s dedicated solution for them. While smartphones provide a sufficient experience for most people, Walkman devices advertise features such as native DSD file support and the inclusion of an S-Master HX digital amplifier.

The Walkman line also includes the DMP-Z1, a tabletop device that sacrifices portability but costs $8,500 and promises to give audiophiles the ultimate listening experience with a number of high-end features.

Should You Buy a Hi-Res Music Player?

For most people, a high-end music player, or a dedicated music player in general, might be a bit unnecessary.

If you already have a smartphone, you’ve probably already met most of your music listening needs. If you have local music, your phone can even play lossless FLAC files. And while headphone jacks are less common on phones every day, Bluetooth headphones are also getting better every day. And if you really need the musical fidelity and reliability of wired headphones/headphones, you can always use a dongle to plug them into your USB-C port.

That said, if you’re an audiophile looking for the absolute best listening experience, Sony’s Walkman range and premium audio products might be worth a look. They not only come with best-in-class playback, but they also have a number of features to fine-tune your songs and make them sound the way you want them.

Android walkmans also support music streaming services, and if you have access to hi-fi music on one, you might be in for a treat. Again, you have to think about whether spending over $1,000 or in some cases $3,000 for a dedicated music player is a good idea for you or not.

You are fine with a phone

Most people aren’t “audiophiles” and can’t justify the cost of a high-end music player like a Walkman. In most cases, your phone will serve you just fine. However, it might be worth checking it out if you’re really looking for that top notch experience.

But as always, be sure to do your research before you buy.