How to Set Your Default Music Player on iPhone and iPad 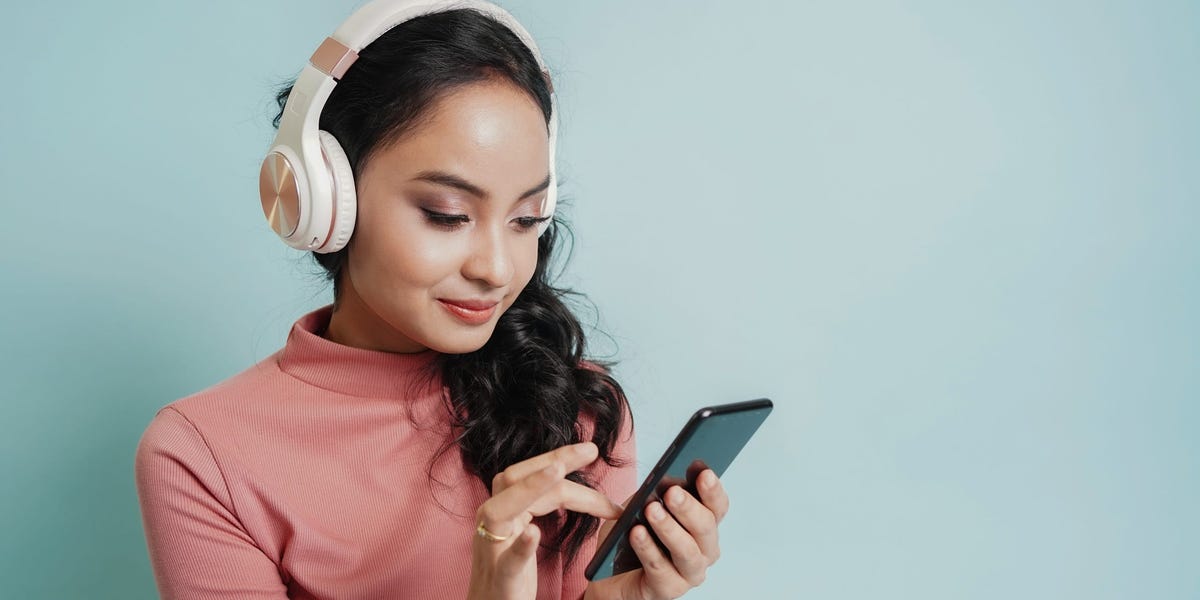 Just ask Siri to “play music” to always open Apple Music – annoying if you didn’t have a subscription. But with iOS 14.5, you have the option to set your own default music app.

Now, if you ask Siri to “play music” or play a specific song, podcast, or book, your phone will bring up a list of apps for you to select from. Whether it’s Spotify, Audible, Pandora, Apple Podcasts or another audio app, you can select which one you want to use.

You can use this menu to select a default music player. Just note that it’s not as simple as opening the Settings app – you’ll have to go through Siri.

What Happens When You Set a Default Music Player on iPhone

Setting a default music player does not give this app any special privileges or access to your data. All of this means that when you ask Siri to play music without specifying which app you want it from, Siri will use your default.

Additionally, TechCrunch reports that even after setting up the new app, it doesn’t become your “default” in the traditional sense. Instead, Siri will have to learn your habits over time and eventually adapt to your preferences. This means it can recognize that you prefer listening to music on Spotify, but prefer listening to podcasts on Apple Podcasts, for example.

Quick advice: To avoid any complications, you can simply tell Siri which app you want to play music from with a command. For example, when you request a podcast, say “Hey Siri, play [name of podcast] on Apple podcast.”

If you still want to help Siri know your music app preferences, here’s how to set the default music player on your iPhone.

How to Set Your Default Music App on iPhone and iPad

Before you begin, make sure you’ve updated your iPhone to iOS 15 (or your iPad to iPadOS 15) if you haven’t already, and check that Siri is set up.

1. Now summon Siri with your side button or by saying “Hey Siri” and ask to “Play music” or “Play [the name of a song, podcast, book, etc.].”

2. The first time you do this, provided you’ve updated your iPhone, you’ll see a list of available audio options, including Spotify, YouTube, and Tidal, if you have them installed. Tap the one you want to use.

3. If Siri asks for permission to access your music app data, approve it by saying “Yes” or tapping Yes at the prompt.

4. Siri will start playing your song request, or if you just asked for “music”, the last thing you were listening to.

Quick advice: If you want to change the default music app again, just say “Hey Siri, listen to music on [name of music app].” Keep in mind that this feature will not work on some music apps that have not yet added Siri support, such as SoundCloud and Bandcamp.

Sophie Putka is a freelance writer and reporter for Insider’s Tech Reference team. His work frequently focuses on the rhythms of health and wellness, science, technology and food. She writes tutorials, lists and features, including articles on how to use technology to dine safely during the pandemic and the impacts of blue light on your sleep. Sophie has been featured in The Wall Street Journal, Inverse, Discover Magazine, Cannabis Wire, Atlas Obscura, Edible New Mexico, and more.