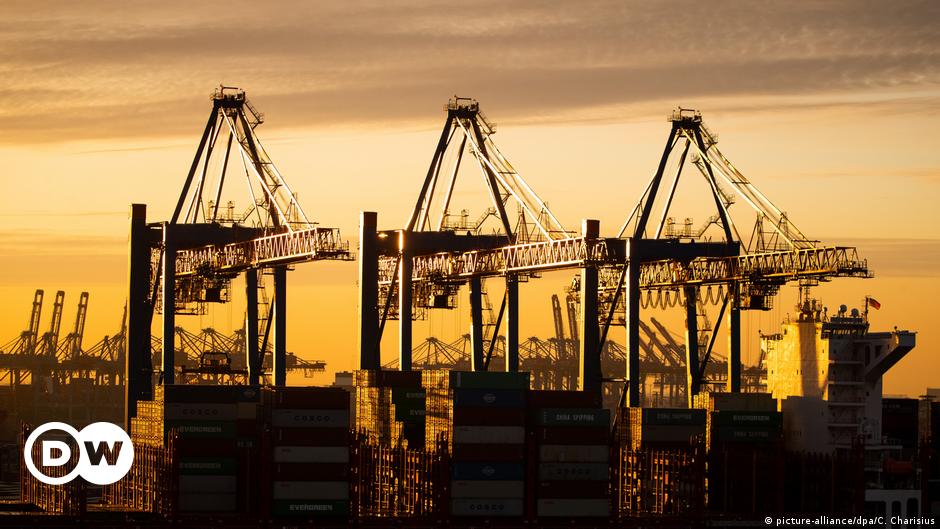 Finance ministers and central bankers from the Group of 20 major economies (G20) said on Wednesday they would “do whatever it takes” to keep the global economy afloat as governments seek to halt the spread of the coronavirus. coronavirus.

Officials from G20 countries held talks via video link to discuss how best to protect people from the economic fallout of the pandemic.

In a lengthy statement, they warned that women, young people and other vulnerable segments of society across the world would be hardest hit.

In one of the main takeaways from the meeting, G20 countries agreed to freeze debt repayments for poor countries for an additional six months.

This means that reimbursements will now be suspended until June 2021 and could be postponed for longer depending “if the economic and financial situation” so requires.

Read more: Are thrifty Europeans holding back the economic recovery?

Debt relief could be extended

It is hoped that this decision will help developing country governments struggling to balance their books.

In April, the G20 pledged to provide debt relief to the world’s most vulnerable countries under a program known as the Debt Service Suspension Initiative (DSSI).

“Despite the progress made in international financial assistance to the poorest countries, we still need to do more,” Saudi Finance Minister Mohammed al-Jadaan said in his opening speech at the start of the meeting.

“Given the scale of the COVID-19 crisis, significant debt vulnerabilities and deteriorating outlook in many low-income countries, we recognize that debt treatments beyond the DSSI can be necessary on a case-by-case basis,” the statement said.

But the G20 also criticized private sector creditors for not signing up to the debt relief package.

Kristalina Georgieva, director of the International Monetary Fund (IMF), said governments must act to prevent the health emergency from worsening.

“Nine months into the pandemic, we are still grappling with the darkness of a crisis that has claimed the lives of over a million people and turned the economy upside down, causing a sharp rise unemployment, increased poverty and the risk of a lost generation in low-income countries,” she said.

“My main fear is to withdraw support for workers and businesses prematurely, as this could cause a wave of bankruptcies and a massive increase in unemployment.”

Saudi Arabia holds the G20 presidency this year, with King Salman expected to chair the leaders’ meeting to be held online in November.