Fighting in Ethiopia, end of ceasefire in Western Sahara and updates on debt relief 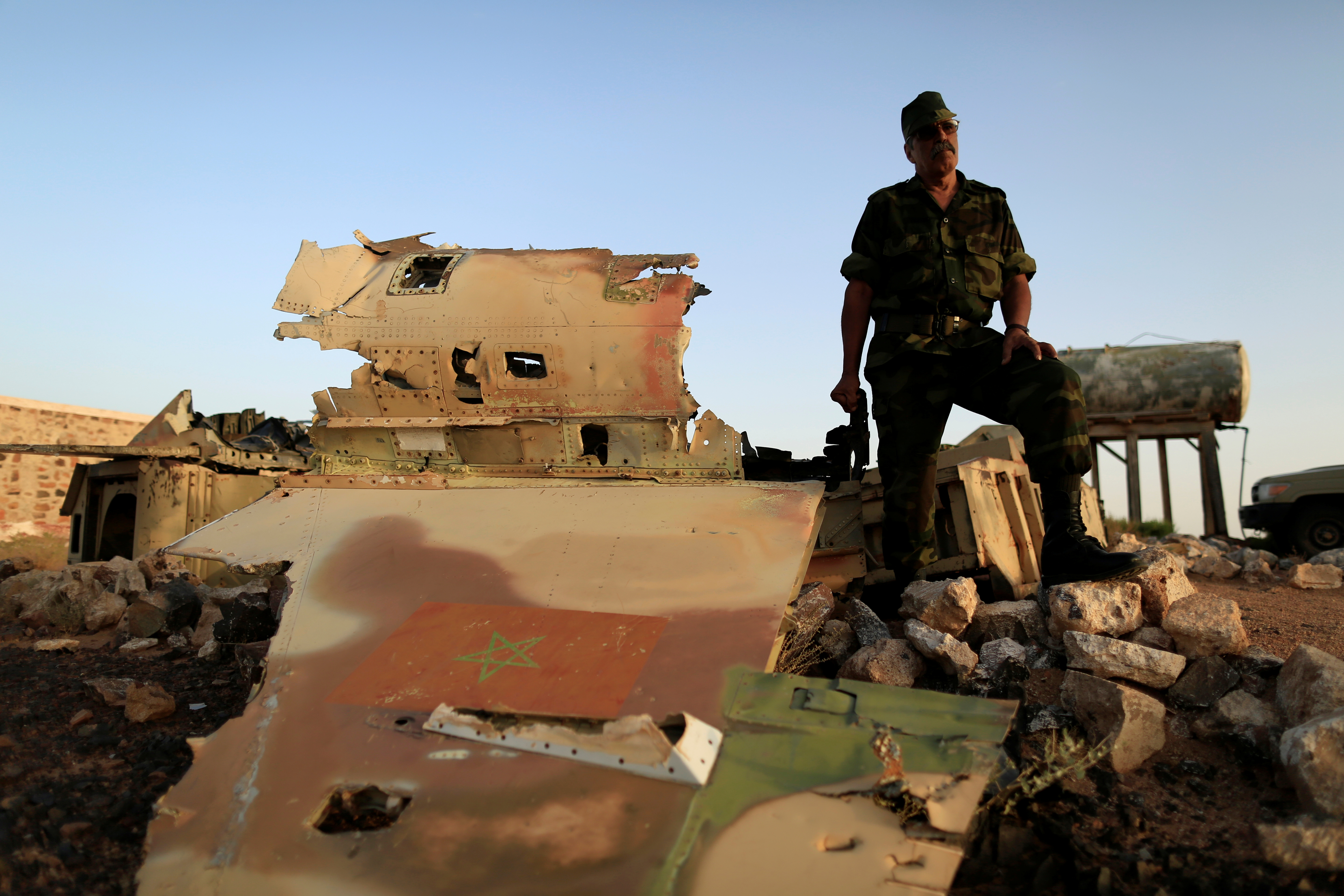 Fighting continued this week in Ethiopia’s Tigray region, following on from a conflict that began earlier this month. On Sunday November 15, Chief of the Tigray region, Debretsion Gebremichael, confirmed that his forces fired rockets at the airport in the Eritrean capital Asmara, a major escalation that internationalizes war. In his announcement of the attack, Debretsion accused Eritrea of ​​sending tanks and troops to Tigray to support the Ethiopian government’s offensive. The Eritrean government has denied any involvement in the conflict. Friday, November 20, Tigray also fired rockets at the capital of his Ethiopia’s neighboring region, Amhara, raising concerns that the conflict could spread to new areas of the country. Meanwhile, the Ethiopian government says its forces are approaching the capital of the Tigray region, Mekelle, after winning a series of battles elsewhere in the region. The Ethiopian government also continued to bomb Tigray with frequent airstrikes in Mekelle, including near a church and a university.

In Sudan, aid agencies are now rushing to deliver humanitarian aid to the more than 30,000 refugees who crossed the Ethiopian border to flee the fighting in Tigray. The United Nations has announced plans to help up to 200,000 refugees over the next six months. Elsewhere, the international community continued to call for an end to the fighting and for negotiations. US President-elect Joe Biden calls for an end to the fighting and the protection of civilians, and 17 US Senators sent letter to US Secretary of State Mike Pompeo asking him to engage with Ethiopian Prime Minister Abiy Ahmed to push for a ceasefire and the protection of civilians. Officials in neighboring countries, including Uganda and Kenya, also continued to call for dialogue to resolve the conflict.

For more on the conflict, see “Avoiding Civil War in Ethiopia: Time to Propose Elements of a Negotiated Settlement”By Zach Vertin and tune in to next Tuesday’s event, Crisis in Ethiopia and its regional repercussions. For more on the implications of the Ethiopian crisis on Somalia, see Piece by Vanda Felbab-Brown on the subject.

End of a three-decade ceasefire between Morocco and Western Sahara

The smoldering, decades-old tensions between Morocco and Western Sahara erupted late last week as Morocco launches military incursion into United Nations buffer zone between the two countries. Citing the “provocations” of the Saharawi independence group Front Polisario, including the blocking of goods and people since October 21 Along a key road connecting Mauritania and Morocco located in the buffer zone, Morocco has moved military forces to this region. In response, on Saturday, November 13, the Polisario Front declared war on Morocco, launching attacks against Moroccan targets. So far, no deaths have been reported, although the two sides continued to exchange gunfire.

In a letter to the United Nations, Brahim Ghali, the secretary general of the Polisario Front, said that Morocco has now undermined “Every chance of reaching a peaceful and lasting solution to the question of the decolonization of Western Sahara. The King of Morocco also made strong remarks on the crisis, declaring in a official statement that his country “remains firmly determined to react, with the utmost severity, and in self-defense, against any threat to its security.”

The history of the conflict is complex: Resistance to outside domination began when the region was a Spanish colony, a status which ended in 1975. This resistance continued under the subsequent occupations of Morocco and (briefly) Mauritania. In 1984 Morocco left the African Union (AU; then known as the Organization of African Unity, or OAU) due to its recognition of Western Sahara, officially known as the Sahrawi Arab Democratic Republic (SADR), as a separate country. In 1991, the United Nations negotiated a peace agreement that included a referendum for the Sahrawis (the people of Western Sahara) to choose independence or full integration with Morocco. However, this referendum has still not taken place. Although Morocco joined the AU in 2017, it refuses to recognize the independence of its southern neighbor and maintains that it will only accept autonomy, not independence, as a solution. Notably, while 84 member states of the United Nations recognize a separate Western Sahara, the international body itself recognizes neither Moroccan nor SADR sovereignty over the region.

African countries are facing a debt crisis as pre-existing economic problems have been compounded by the global economic slowdown induced by COVID-19 and the need to increase spending to fight the pandemic. Last weekend, G-20 finance ministers meet to discuss debt relief for affected countries and agreed on a common approach to restructuring public debt. This approach will extend over the G-20 Debt Service Suspension Initiative, which was first passed in April and temporarily suspends debt repayments until June 30, 2021, an extension, agreed in October, of the original January deadline. Major creditors, including China, should adhere to the new approach, which provides guidelines on how debt deemed “unsustainable” can be reduced or rescheduled. Managing Director of the International Monetary Fund Kristalina Georgieva said this new approach should increase private sector involvement in debt relief and open a faster path to settling unsustainable debts.

Thursday, November 19, China announced it has extended debt relief to developing countries worth $ 2.1 billion total under the G-20. This sum is the highest amount of debt relief, measured by the amount deferred, granted by any member of the group, although China also holds the highest amount of developing country debt of any G-20 country, to 178 billion dollars, or 63% of the total debt of developing countries to the G-20 countries. Among African countries, about 40 percent of debt payments are owed to official Chinese creditors or the Development Bank of China.

These debt relief measures are occurring Zambia defaults on debt after failing to pay $ 42.5 million due at the expiration of a grace period for reimbursement last Friday. Eurobond creditors’ group that owns over 40% of Zambia’s total Eurobonds slammed Zambian government for his lack of direct discussion and for his intention to continue borrowing from non-concessional lenders over the next three years, saying that Zambia’s lack of commitment made short-term debt relief “impossible”.

How to reduce credit card debt