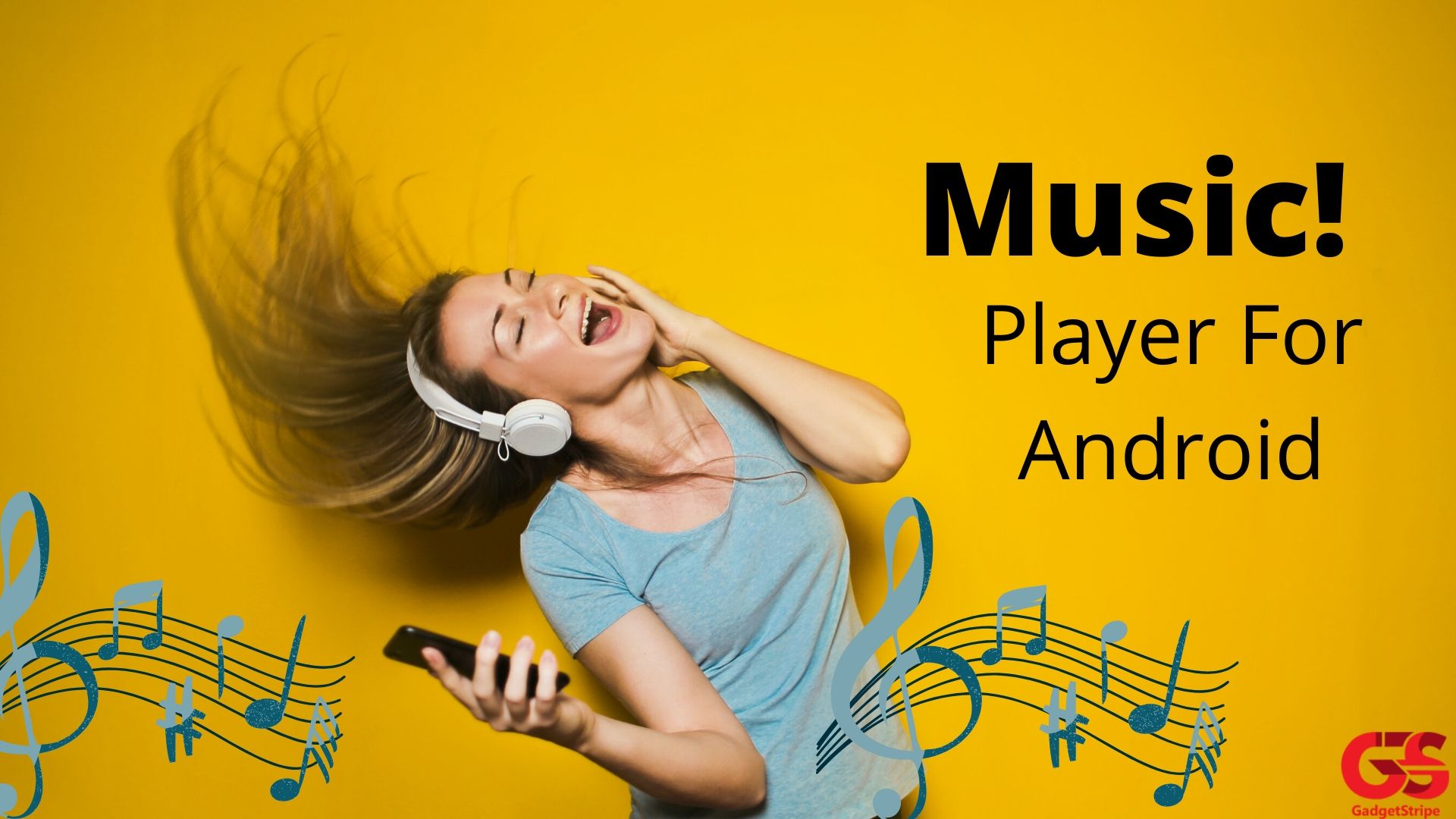 “Without music life would be a mistakeAnd that’s absolutely true, that’s why this article is all about music player apps for Android.

I will share with you the best music apps for Android. Imagine life without music, how would it be? Dull right. Music has become an integral part of our lives, not a day goes by that I don’t listen to the Afro-beats of my favorite Nigerian bands.

Music has become a worldwide hit and we have seen various record companies and app developers embark on the development of music players in different shapes.

That was two years ago, imagine the numbers today, especially in an industry that is growing very quickly. The internet explains all the success we have had on these digital platforms. Now let us list the best music apps for Android.

This application offers both online and offline services. With the app, you have access to various music streaming stations.

The app also organizes music according to your mood and preferred genre. If you are offline, the app is very minimal and has a great user interface.

Most of the bloggers who blog through their smartphone blogging apps like to play music while working which makes the job easier.

It is an online music app, but it also supports offline music. The app is mostly found on Tecno and Infinix phones, but it works well on other phones. You can download it from the Google play store. The app is quite slick, but it offers some kind of paid services.

There are plenty of Nigerian and foreign songs if you want to stream. Gospel music, however, is the most streamed song on the Boomplay music app.

I recommend using it as an alternative or if you are only interested in Nigerian songs.

Another lightweight and free music player. It can be used on any Android phone as it is available for download from the Galaxy Store. It has some cool features that make it hard to ignore. It has a special playlist where you can check recently played, most played, recently added and favorite tracks.

It also has a timer in the setting where you can set it before sleeping, it also has other equalizer functions. Samsung Music is always pre-installed on all Samsung smartphones.

Audiomack is another best music player app for Android which has emerged not so long ago and this music streaming platform has been the choice of many people ever since its launch.

This music player app is also one of the ones I use and it continues to work day to day due to the thousands of music in different genres and most of the music played in a musical movie eg Empire , is available for free download.

This music player is common and serves as a video player and audio player. Most people use it as their favorite player on PC.

I use it on my laptop and have used the player on my phone a few times. It is quite light and works perfectly.

There aren’t many tweaks you can do in the settings, but you can use it as a daily music app.

This music app is known to fewer people and it is one of those lightweight options. It is a very good music player and you should check it out.

The app analyzes what you listen to and tries as much as possible to mix music that suits your tastes. You can also do some customizations.

Generally, the Pixel Player is a smooth music player and it is highly recommended.

This is another minimal music player that you will fall in love with. It has a clean user interface and a well-organized playlist that you can use to access your music.

If you like simplicity and cleanliness, Shuttle music player is highly recommended. it also has to be among the best music apps for Android.

It has a dated interface but it plays music with various extensions which makes it relevant to this day. It has a 10 band equalizer.

The app also comes with presets that you can choose from. This makes it a solid music player and if you don’t care about the user interface, I highly recommend you check it out.

This music player app for Android is used to be one of the best MP used on Windows. The interface is not encouraging but it supports various file formats, there is also no gesture support.

You can change the sample rate or play with multi-channel files.

This is my final pick of the best music player apps for Android smartphones. MediaMonkey offers music in a simple and attractive user interface that plays music freely with no internet connection needed.

It has different features which include sorting songs based on composer not artist, podcast and many more. The app uses a mostly dark theme.

We have listed online and offline music player apps for Android devices in this article. We will be listing the best music streaming apps for Android and IOS in the coming days, be sure to stay tuned to check it out soon.

However, these are some of the best music apps for Android. Some of the apps listed above are music players that I have personally used on my phone and I must say they are the best choice that you should use as well.